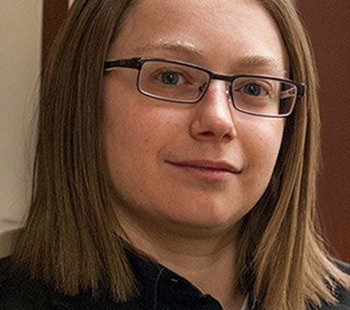 She is also the co-chair of the Civil Rights and Liberties Committee and a member of the Criminal Justice Section of the New York County's Lawyer Association, a board member of the Four Freedoms Democratic Club, a County Committee member for the 76th Assembly District, team leader of the Implementation Group for the NYC Task Force on Plea Bargaining, a political and legal analyst on WHCR Harlem Radio, and a volunteer for the Police Reform Organizing Project and Swipe It Forward. She has been recognized as a Rising Star in Civil Rights litigation by Super Lawyers.