Benjamin Franklin once said, “it is better to have one hundred guilty persons escape conviction than allow one innocent person to be wrongfully convicted.” Unfortunately, in New York and across the country, there are many individuals who have spent years – sometimes decades – falsely imprisoned for crimes that they never committed. These convictions derail the lives of those involved. The wrongfully accused is convicted for a crime that they never committed and forced to spend years behind bars, their freedom having been robbed from them. Meanwhile, their families are forced to be without them, parents are left without children, and children are left without parents.

In addition, even if they are lucky enough to be later exonerated, they are unable to regain the time that they have lost are set free unto a world that they no longer know, having to put the pieces of their lives back together on their own. In addition, these wrongful convictions erode confidence in the criminal justice system, which many believe has protections in place to prevent such egregious injustices. 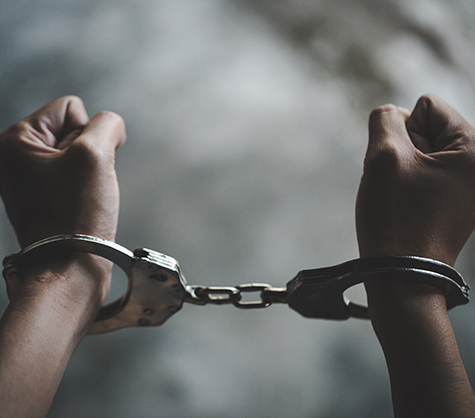 These convictions can be the result of a variety of factors, but unfortunately, the most common cause is police and prosecutorial misconduct. Frequently evidence is withheld that might cast doubt on the guilt of the accused, and in other instances police have improperly used informants, influenced false confessions and identifications or otherwise mishandled crucial forensic evidence. In short, rarely is a person wrongfully convicted by accident. However, with new advances in forensics, DNA and other criminal justice sciences, more of those wrongfully convicted can actually prove their innocence and still maintain the hope of one day being released.

State and Federal laws allow individuals to bring a variety of claims related to unjust convictions for the time unlawfully spent in prison. In order to bring this lawsuit, you must have been convicted of a crime, done time in prison and later have been released because of reasons related to guilt or innocence. If you are successful, the damages recoverable are:

These amounts can be immense depending on the length of your wrongful conviction and the severity of the misconduct involved, so that while you will never be able to regain the time you have lost, it may be possible to begin to have a life again.

Like many of these violations, time is of the essence. Whether you have just been exonerated or you are still imprisoned, it is important that you contact a knowledgeable firm like Cohen & Fitch LLP to evaluate whether you have a claim. We are relentless and have a proven record of success against state and local governments as well as police and prosecutorial agencies. In addition, if you have a viable claim and have not yet been exonerated, Cohen & Fitch can take the necessary steps to seek your release based on new or withheld evidence. Do not wait, contact Cohen & Fitch LLP today for a free case evaluation.