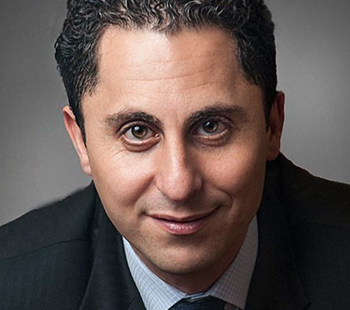 In 2007 Mr. Cohen formed his own law firm, leveraging his extensive trial experience to litigate matters on behalf of his own clients, as well as being hired by several prestigious New York law firms to act as counsel to litigate their matters. As Mr. Cohen's reputation for aggressive advocacy and success for his clients spread, he sought out to partner up with an attorney who could complement his skills and to take on more cases. In August 2008, Mr. Cohen co-founded Cohen & Fitch, LLP with his long time friend and colleague Joshua Fitch.

As a partner at Cohen & Fitch LLP, Mr. Cohen has litigated thousands of Civil Rights claims against the City of New York, tried numerous State and Federal cases to verdict, and has obtained millions of dollars in compensation for his clients. Mr. Cohen has also vigorously defended individuals facing criminal charges, obtaining acquittals, dismissals, and non-criminal resolutions for the majority of his clients navigating through the difficult, and often uncompassionate criminal justice system. Additionally, Mr. Cohen has vindicated the rights of individuals exploited and/or discriminated against due to their race or disability by their employers.